Quinoa is a grain-like crop grown mainly for its edible seeds. It is a pseudocereal rather than a true grain, cereal, as it is not a member of the grass family. As a chenopod, quinoa is closely related to tumbleweeds, spinach, and beets.

It’s an edible yummy carb that’s gluten-free and can be used to replace barley, bulger, rice and other grains. Plus, it contains full amino acids for protein, unlike other grains.

It’s really healthy and is healthier for humans than rice and other grains, so it’s fine for rats.

Yes, rats love cooked quinoa. It’s fine to feed uncooked quinoa (since it’s a seed, not a legume) too.

However, this should only be fed as treats and like all treats you should feed in moderation. A tablespoon once a week as a treat is pretty fine.

Note: Although quinoa is high in protein, it is much easier for both humans and animals like pet mice and rats to digest and process than animal products. 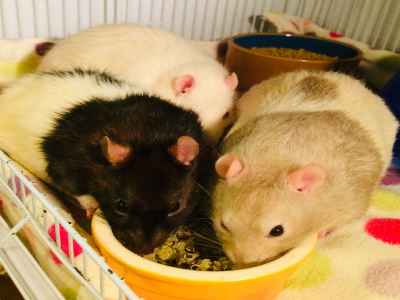 Yes, rats can eat uncooked Quinoa since it is a super grain. However, we recommend balancing it out with low protein vegetables and it should only be fed as an occasional meal.

How Long Will It Last in The Fridge Once It Is Cooked?

It will last for a couple of days, similar to pasta and rice. Just make sure it’s well covered as it does dry out quick. 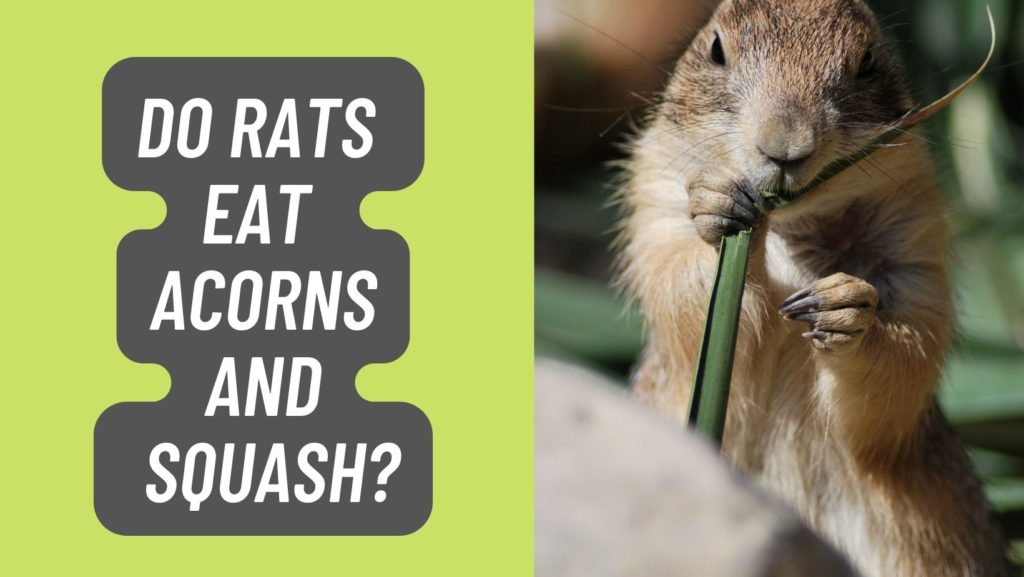 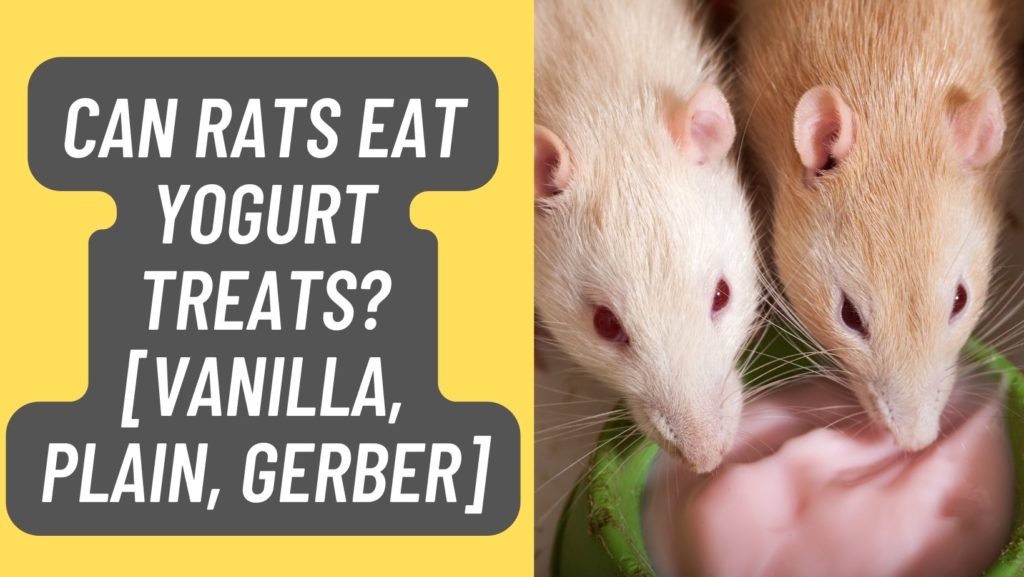 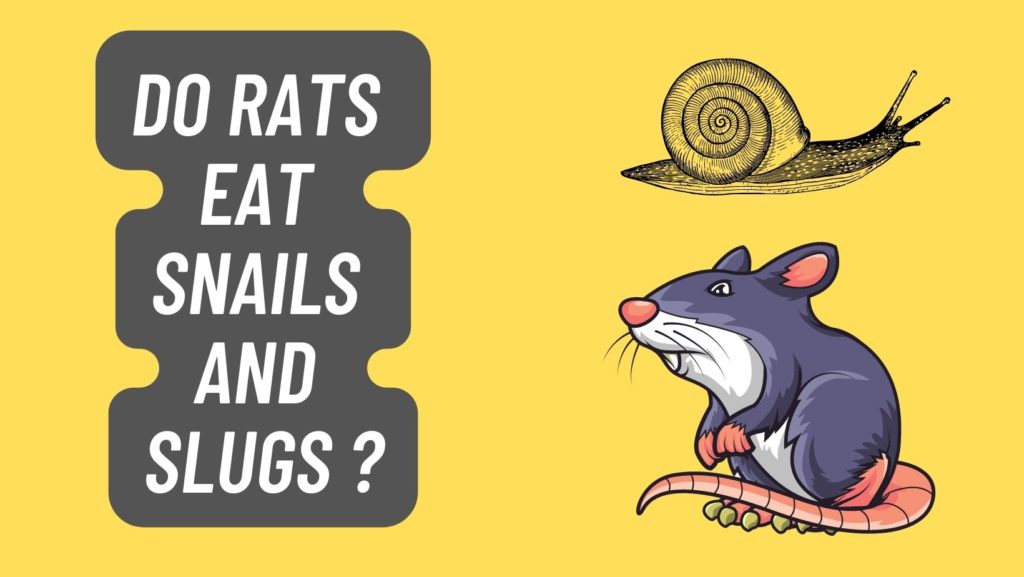