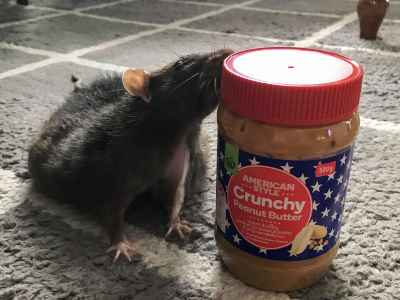 Like humans, pet rats like it too, However, peanut butter is not completely safe for rats. So, can rats eat … 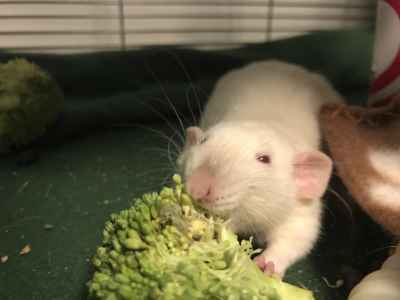 Can pet rats eat broccoli? A lot of rodent owners wonder what the best diet for their rat, mouse, and … 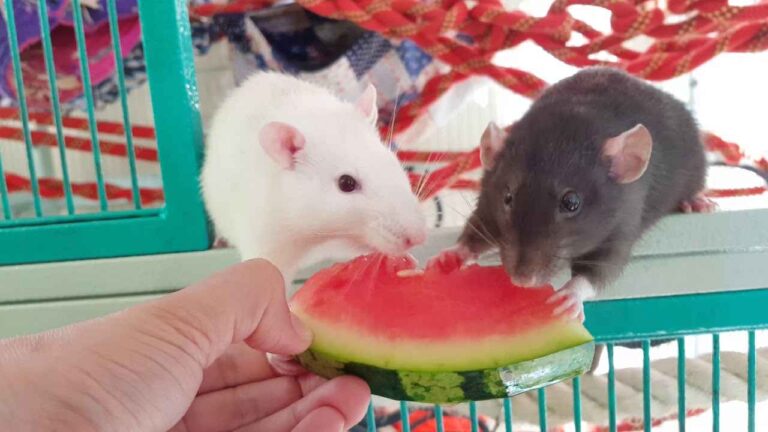 Watermelon helps refresh humans and keeps us from getting dehydrated. But, has the thought of feeding it to your pet … 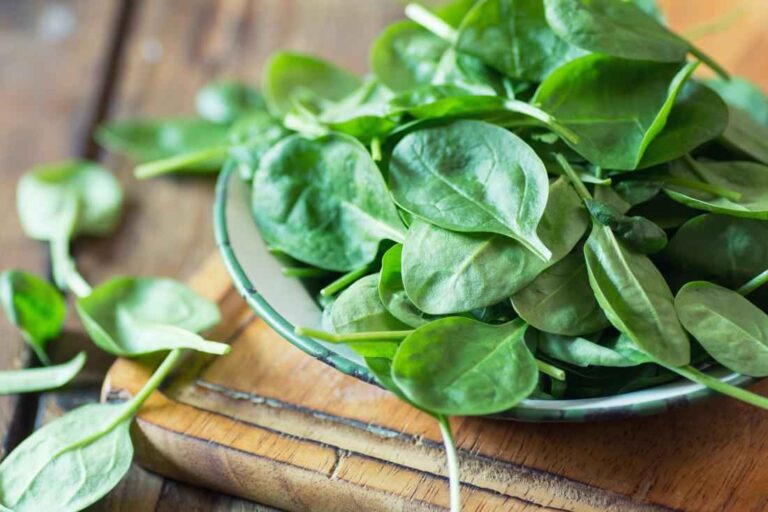 Do rats each spinach and it’s leaves? Is it safe? Yes, spinach is safe for rats to eat. Can Rats … 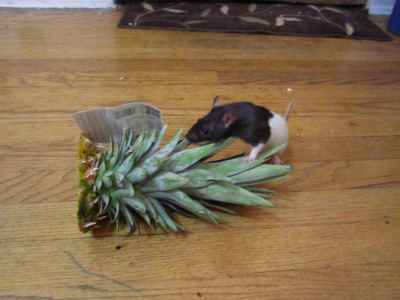 Do rats eat pineapple? Will my pet rat eat pineapple fruit if fed? – These are two common questions amongst … 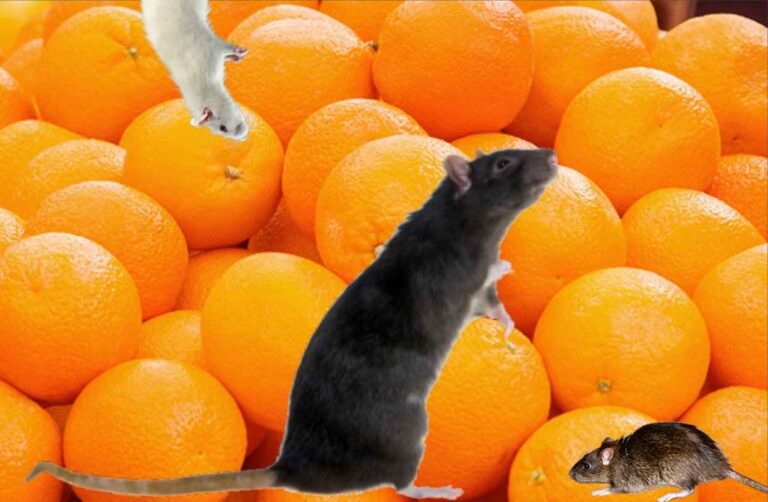 Got more citrus fruits that are more than what you bargained for? Now, you wondering: can rats eat oranges off … 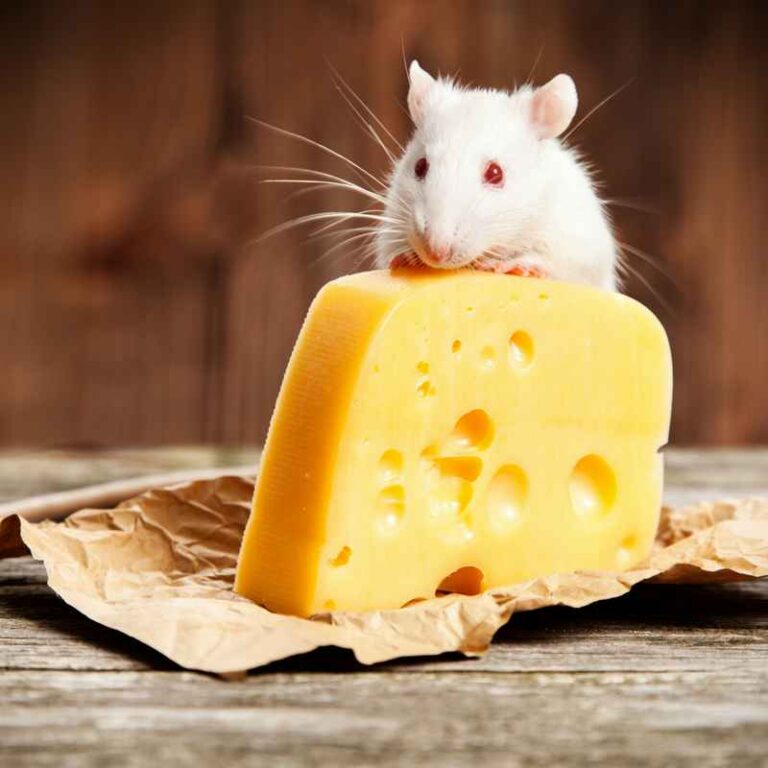 Can rats eat cheese? – is an all too common question rat owners ask in forum and in groups. The … 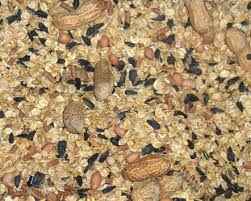 Here’s another recipe for a grain mix you can feed your rats. I got this one from MMak at the … 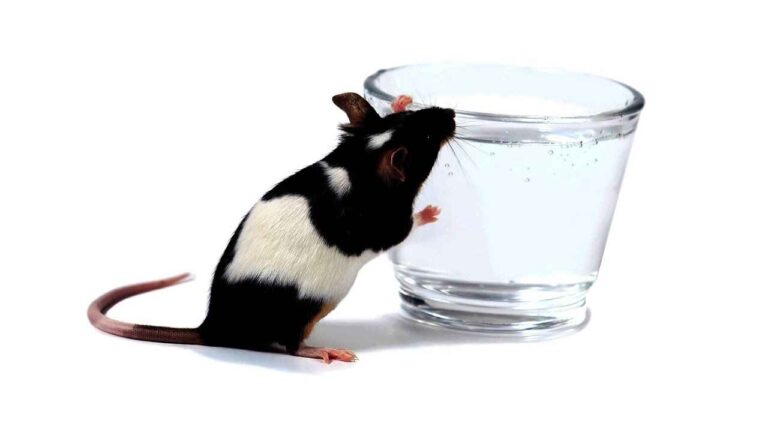 Water should be provided all the time. You can use a bowl (which requires more frequent changing). How Much Water … 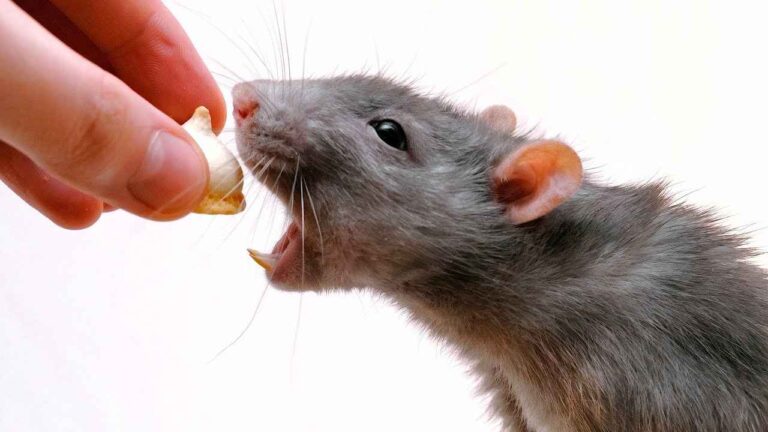 I do not know how many times I’ve encountered questions regarding rat and eating. Some people will say “I feed …