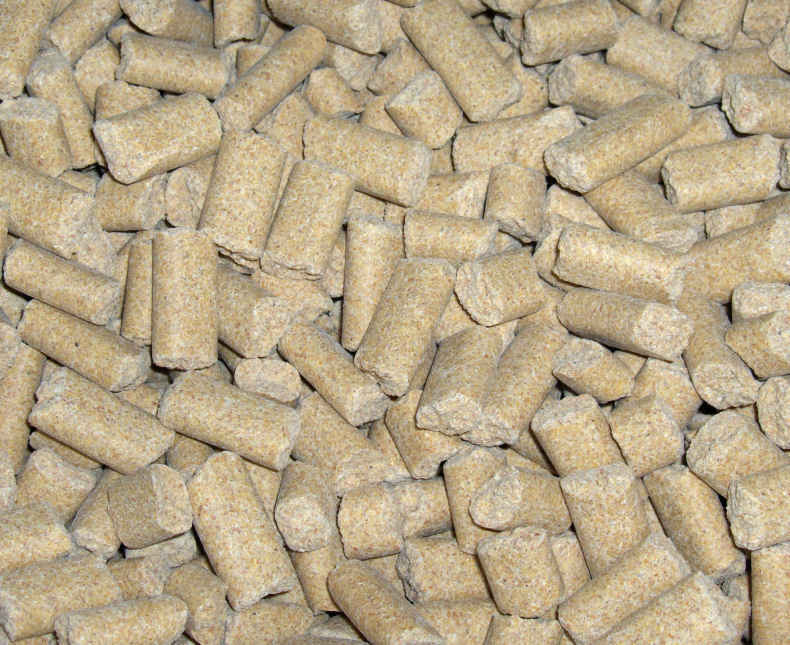 My rats are getting to the middle age point. At times they still play like little boys but I know they’re about a year and a half at this point.

This has made me start thinking about their health and their diet. Usually I let them eat just about anything I know isn’t going to kill them. I gave them unlimited access to food.

They’ve been borderline overweight but usually I scale back a bit when they get to that point. So no, they’ve never been true heavyweights.

I’ve limited my rats diet this week. I’ve been counting out lab blocks, giving enough for each of them to have 3 a day. There’s no guarantee they will each get 3 without one eating more than the other. But I also know that my rats don’t eat a ton of lab blocks.

I supplement this with a some vegetables. Carrots and broccoli is my usual choice. They definitely love the carrots.

I’m doing this based off of what I’ve been reading. There’s a thin line between me researching anti-aging in humans and anti-aging in rats. However, there are two things I want to mention when it comes to animal research and testing:

Human and animal testing agree only 5-25% of the time, according to Huntingdon Life Sciences

So while these articles are meant to be targeting people (humans) that are looking to better their own health, just keep in mind that the tests were also done on rats.

The animal I want to better the health of. Thus, it just seems logical that if it works on rats, it’ll work on my rats. Where as… there’s at max a 1 out of 4 chance it’ll work on humans.