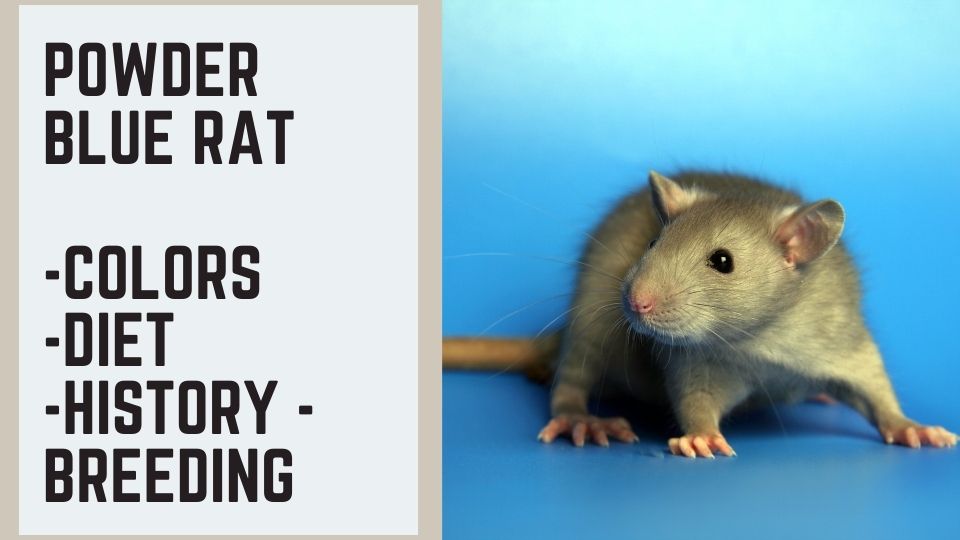 British blue represents the darkest form of the blue coloring, and powder blue rats are the contrast to that.

This variety is not often bred as mating to a British blue (or black from British blue lines) might most likely fade away the powder blue. It would darken the top color and reduce or get rid of the pale undercoat.

Blues derived from platinum lines appear to be powder blue instead of any of the darker shades, and they would also be a good variety to run alongside powder blues.

There are a good number of British blues that have shown to possess pale undercoats, and/or pale top colors – really, these rats often make life tough for powder lines, when the USPs of the powders are only seen on the bench as faults for British blues.

Then there are the Russian blue rats. Not much is known about those. Powder blue rat colors are called sky blue rats at times.

The sky blue rats first showed up in a new area and then slowly spread across the world.

They first took pet stores in England and US by surprise and have since been fun to own!

Its color is captivating!

Blue rats can range in various colors from hue to light or richly dark colors. Check out these exquisite descriptions…

“Powder blue” which is a dusky silver with a bit of blue.

“American blue” which is a sparkling blue.

“British blue” which is an even deeper steel version.

Then they progressively become darker and become Russian blue rats – a line with variations of a pinkish-gray “Russian Dove” and pale blue-gray “Russian Silver”.

The next on the list isn’t officially blue but has a subtle bluish shine. There is the medium gray-brown “Mink rats, the blue-beige “Platinum” rats, and off-white “Pearl” rats with an icy blue cast!

The Markings, Ears & Eyes of this rat are all blues!

Blue rats come banded or hooded, Berkshire or Irish, Dalmation or Self, … And the list goes on.

Other features include dumbo or standard ears, coal-black eyes, or mesmerizing ruby.

This fancy rat variety boasts of all characteristics it needs to become your companion.

Some of these blue powder blue rats skin is delicate

Feeding rats small nibbles off greasy hamburgers or potato chips can cause a lot of health issues.

Too much protein and fat are supplied in the food.

Like caring parents, we recommend feeding a rat diet to your pet. 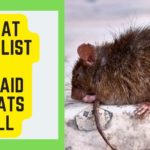 5 Differences Between a Dwarf Rat and a Standard Rat 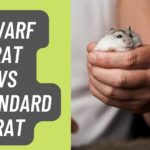