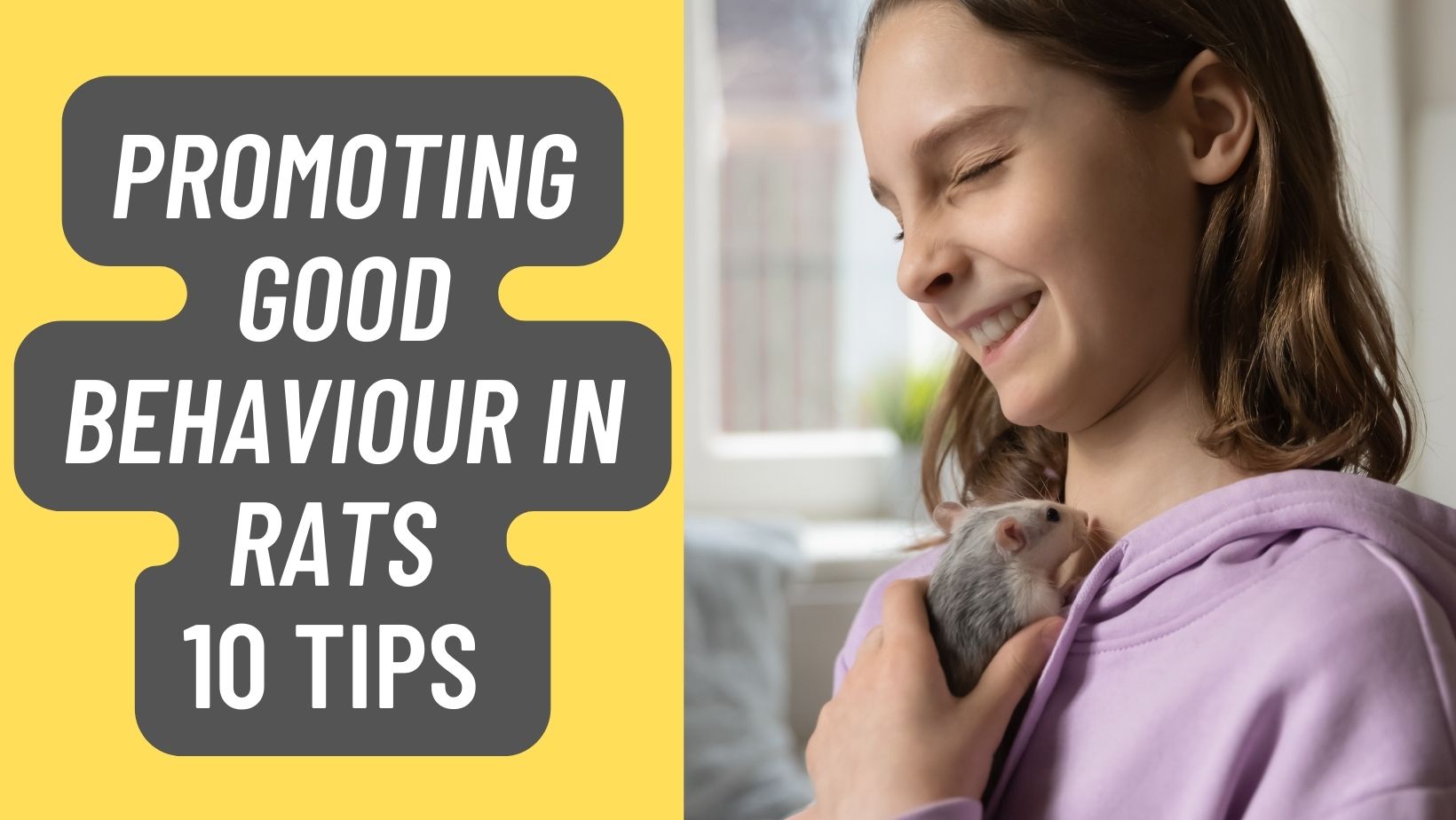 A key to training your rat to be well behaved is through a rewards system (food is the way to their hearts).

Rats will catch on to what you like if you go through positive reinforcements.

Here’s an example video from Youtube that can show you how systematic rats are and how they pick up anything if they are rewarded.

In this video, the owner is trying to train the rat to go through the loop. If desired, you can use a clicker to give the rat an immediate response. The clicker sound is to say “Yes, that is good.

A reward is coming.” It is important to follow each click with a treat. If you don’t have a clicker, a word such as “Good!” can also be used or you can simply give a treat.

Starting off small is also key, You don’t want to overwhelm your rat and leave it puzzled. In the video, the owner started off with just treating when the rat went near the loop.

This tells the rat “Yes, I want you to be interested in this.” You see how after a few repetitions, the rat learns and runs through the loop (it looks to me out of excitment).

The important thing here is that positive enforcements is being used and progress is GRADUAL.

Here’s some common things I read about in other people’s rat training experience. 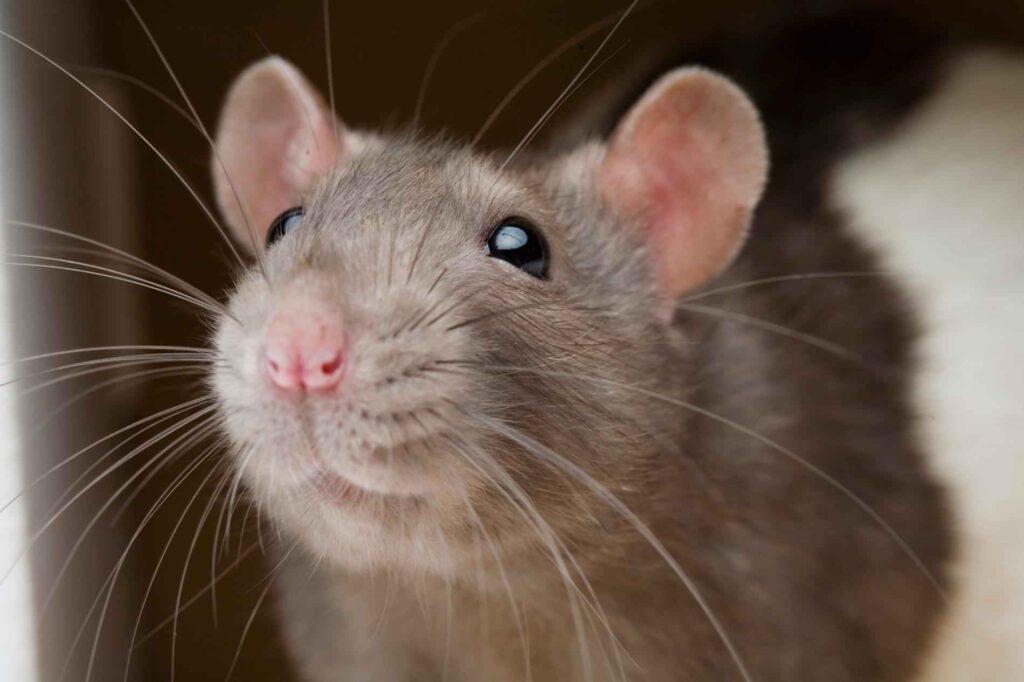 “My rat isn’t interested in the object I’m trying to get him to interact with.”

Entice him with a treat. Guide him to what you want him to do. If you’re trying to teach your rat to go home, sit with him outside his cage. If he shows interest in going inside, give him a treat.

If he shows no interest, guide him with a treat and once he comes to the treat, give him the treat. Repeat this a few times and then stop. Watch him and see if he goes.

Repetition is key. Some rats are faster learners than others. Some rats just don’t want to do tricks and follow commands. However, if you want to train your rat, you have to be patient.

It may take more than one day to instill a behavior in your rat.

“Where can I get a clicker?”

You can buy one from most pet stores or if you like drinking Snapple, you can use the cap to click. The issue I have with clickers is that it’s not meant for a rat and thus, is sometimes too loud with certain rats.

My rat Splinter can be quick jumpy if sudden sounds are made. I much prefer to use a word because he’s used to my voice and won’t be frightened.

“Are females faster learners than males?”

I have seen both be trained and both unable to be trained. I wouldn’t say either gender will have more benefits when it comes to training. However, males are notoriously more lazy than females so if you have an older lazier rat, he may just want to be a couch potato.

However, from experience, I’ve gotten trained both genders successfully, both with fast learners and slow learners.

“My rats chew through furniture and their hammocks. What can I do?”

Provide alternative things to chew on. Give a sharp “No!” or a high pitch sound when you see them chewing on something they’re not suppose to. Give them the alternative chew toy and if they show interest in it, give them a treat.

Also, ensure that you provide adequate hard food as rats need to keep their teeth trimmed. 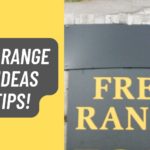 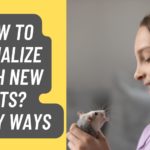 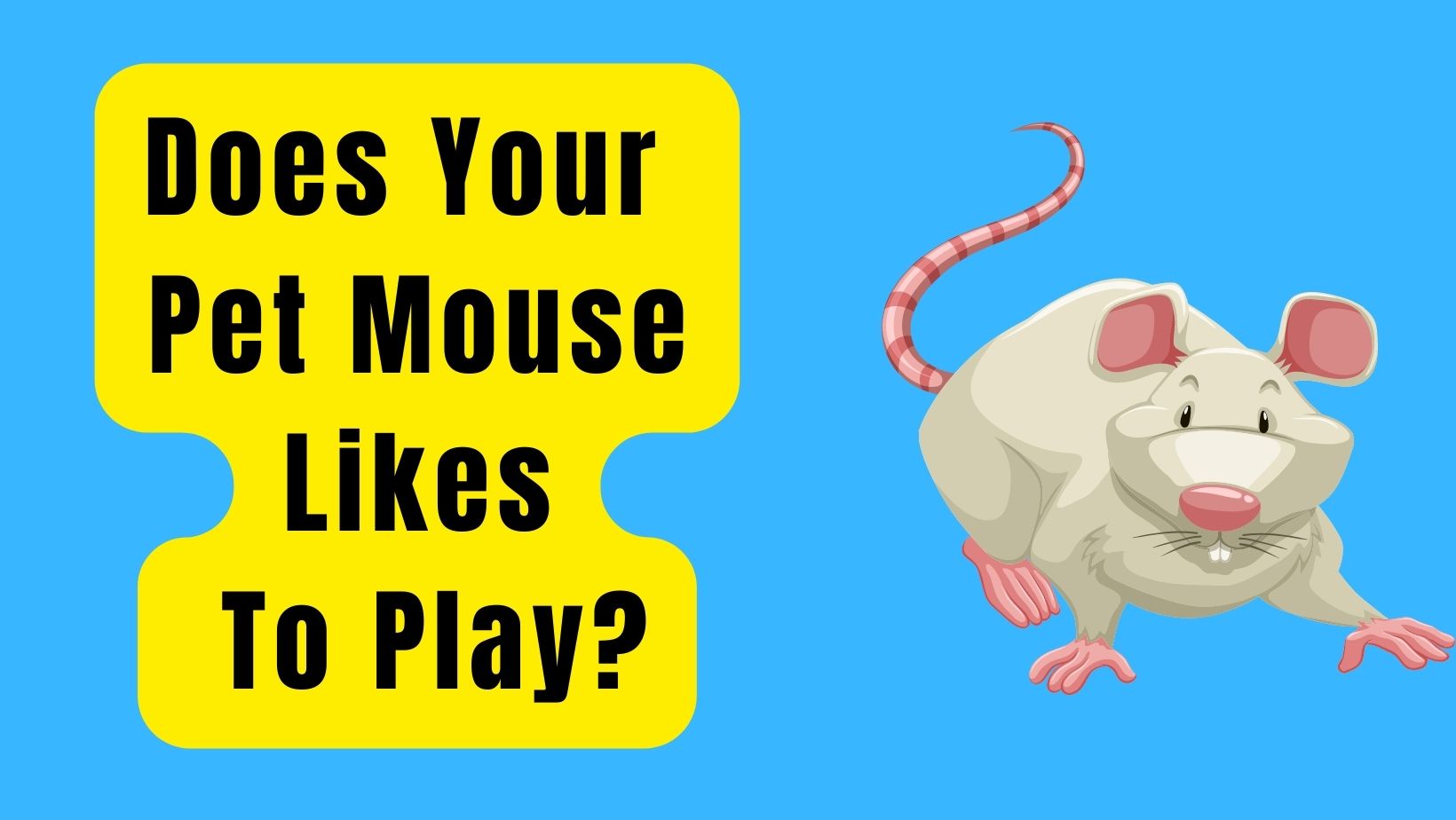 Are you a pet owner concerned about your pet mouse’s happiness? Learn in this article whether or not mice like to play. What are the benefits of a pet mouse? In general, pet mice are fun, interactive creatures that can provide a great deal of enjoyment and enrichment to their human companions. They are low… 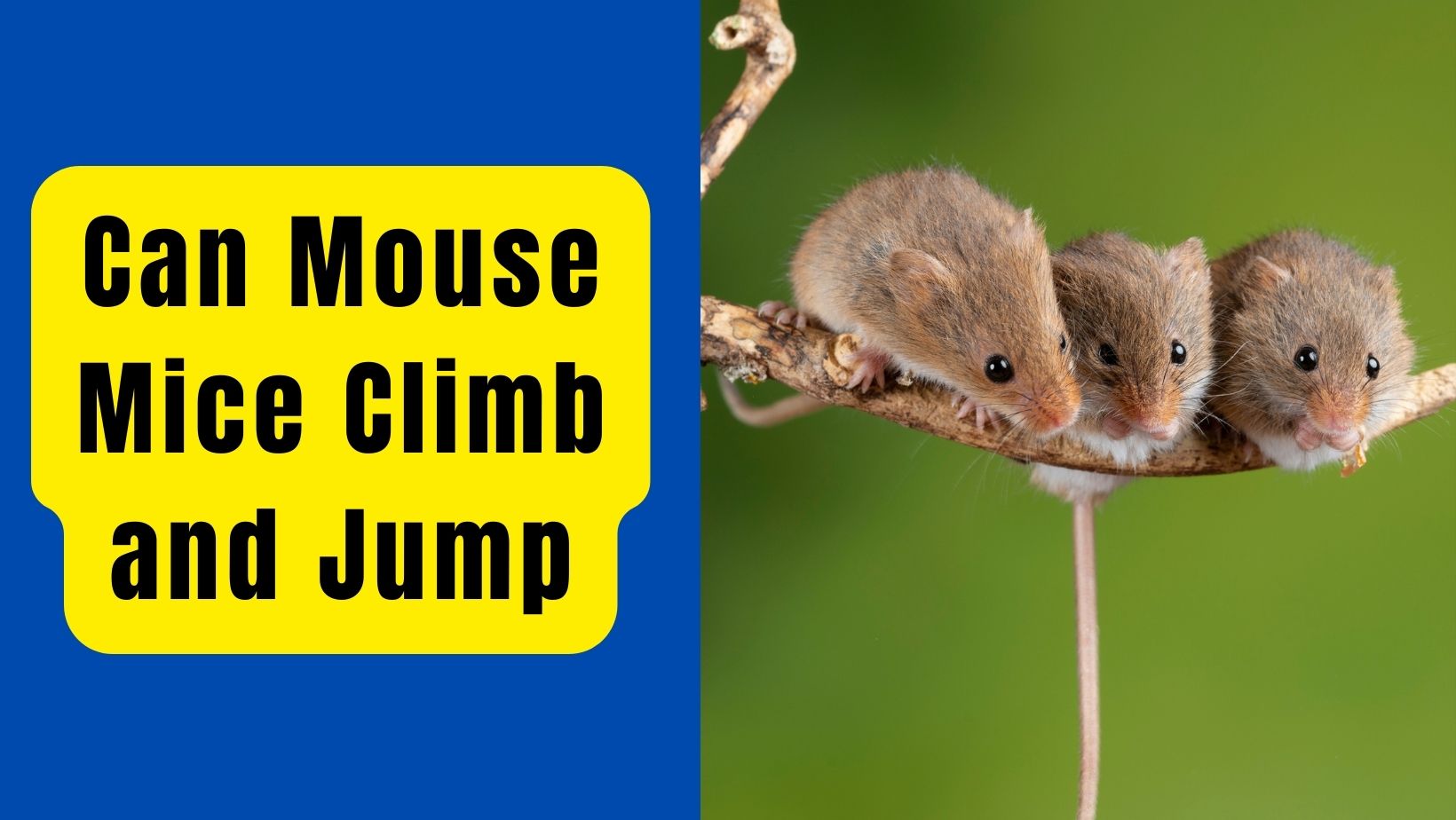 Can Mouse Climb? Can Mice Jump? This article discusses whether mice can jump. This is an interesting question to puzzle over, and the article dives into some of the science and research that has been done to figure this out. Why do mice need to jump? Mice need to jump because they are small creatures… 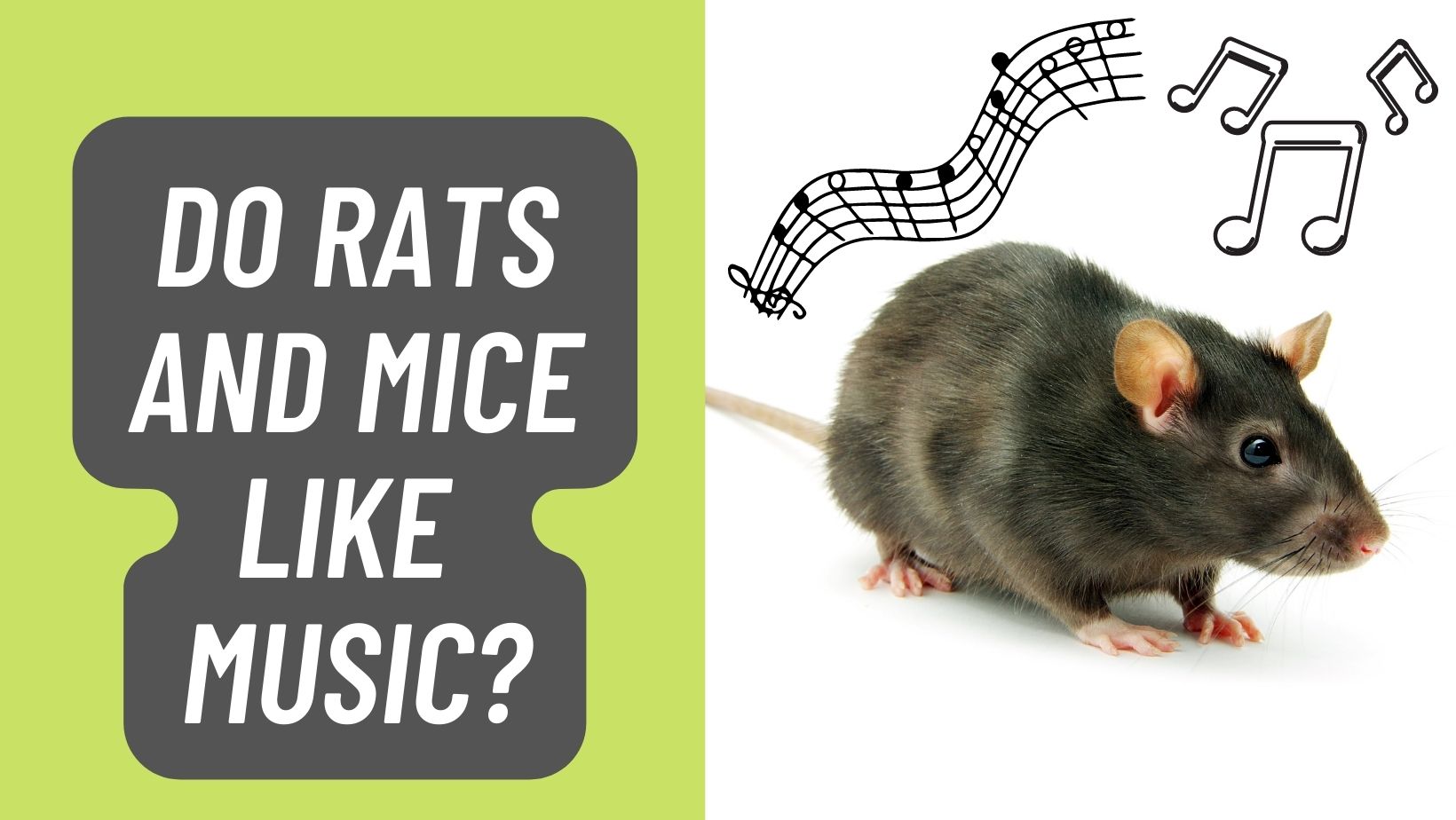 Do you like listening to music? What about your pet rat or mouse? We often assume that animals enjoy music just because we do. But the truth is, there’s no scientific evidence for this. In the past, we’ve all been told that animals don’t like music as it doesn’t have any survival value. But recent…