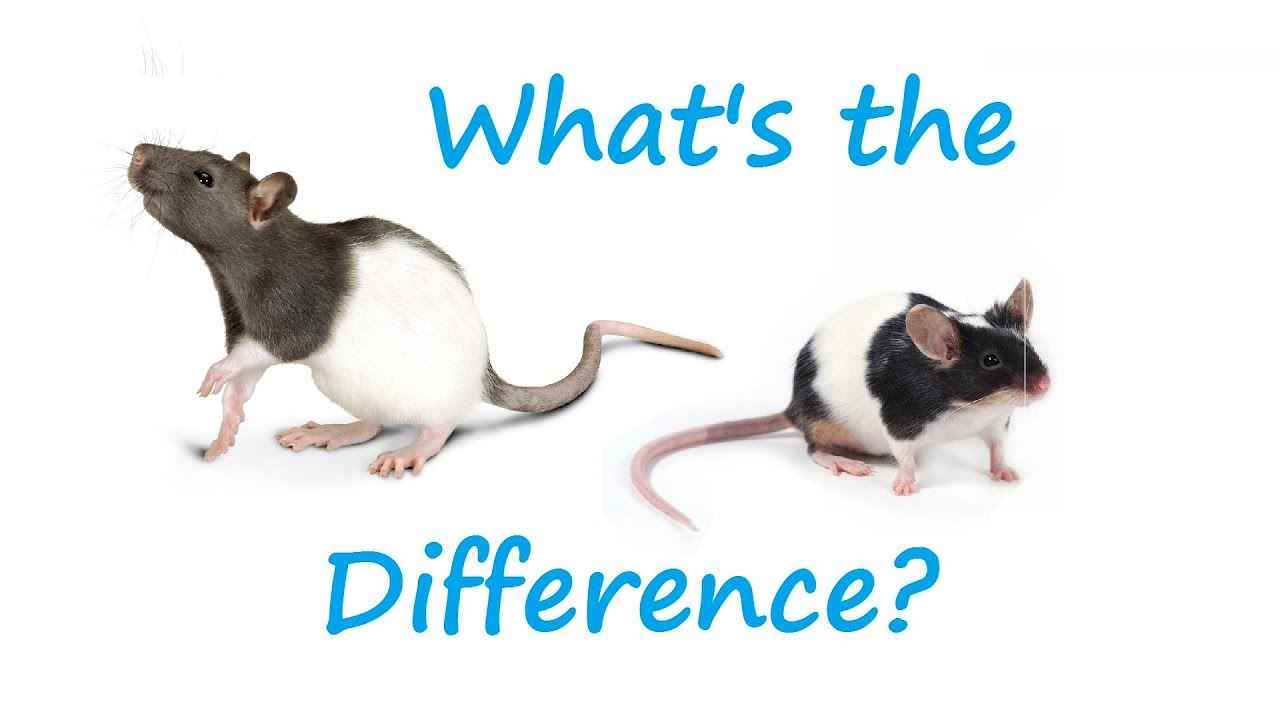 Often times, people bunch rats and mice into one category but there are some key things that make them different.

However, lets discuss similarities and differences as far as a rat or mice being owned as a pet. Here is a general list to give you an idea.

While they are similar in care, you also see that they are very physically different as far as genetic and anatomical growth. 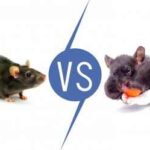 Differences Between Pet Rat and Pet Hamster – BE AWARE!

What Should I Feed My Pet Rat? – KNOW THEM! 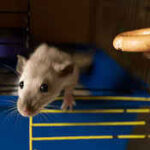